This French story: Mes vacances au Mexique, for beginners/intermediates comes from my second YouTube channel French chit-chat with Dylane. You can find the story in English and French. Watch the video to work on your listening skills, you can even turn on the subtitles in French or in English. 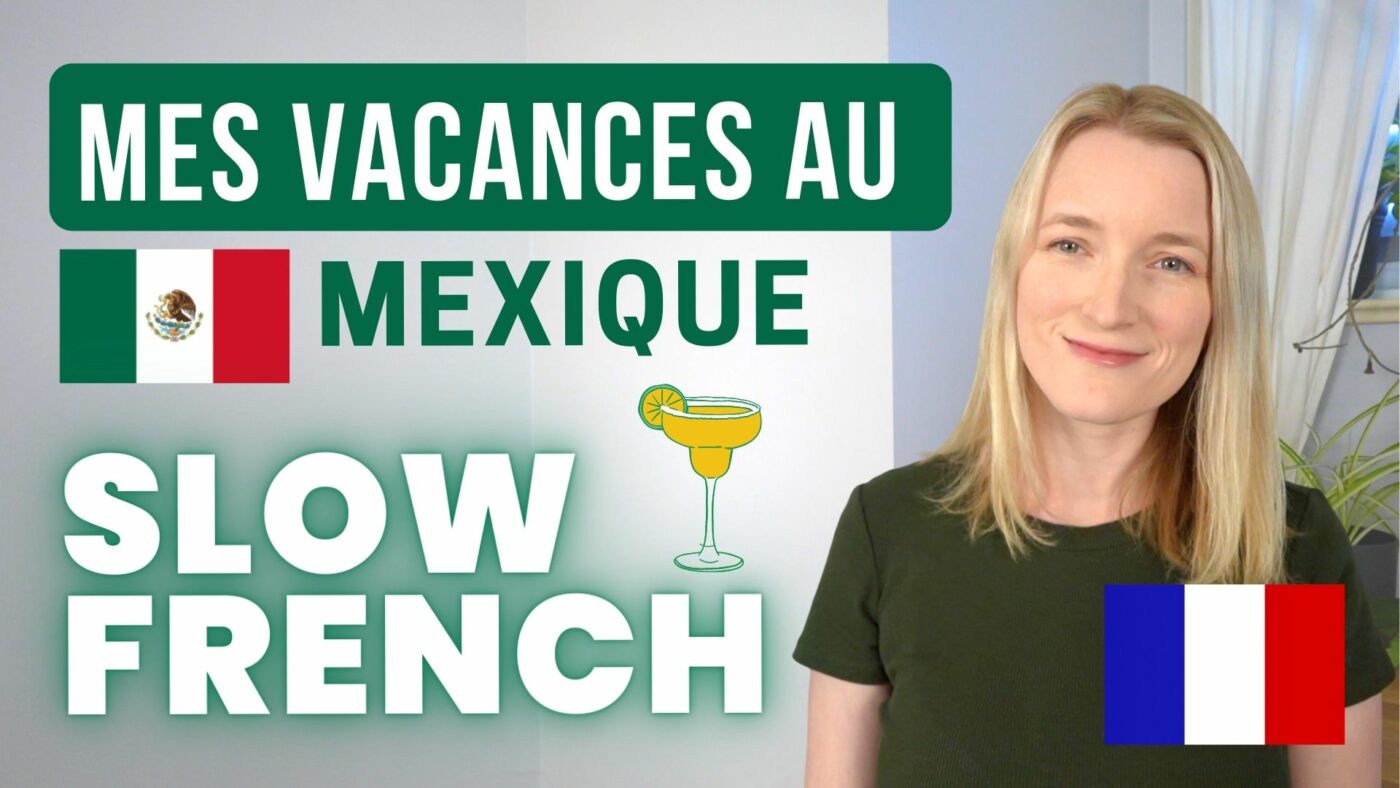 French story: My vacation in Mexico

A week ago, I came back from Mexico. My first vacation in Mexico in Cancun. Let’s talk about it.

Everything didn’t exactly go as planned. We were supposed to do this trip in October 2021, but due to Covid, it was pushed back to January 2022, only to be pushed back again to October 2022.

It was a trip organized by one of my husband’s company partners. That’s why we couldn’t go there whenever we wanted.

We were supposed to leave on October 15 and return on October 22. A week before leaving, my husband started to feel bad. He started coughing and having a fever.

I think you already know the rest. Two days later, it was my turn to be sick for four days. I had the same thing as him. I had a fever for 3 days, more or less.

So we couldn’t leave at the same time as everyone else. We had to wait four days before I felt better and could travel. So, in the end, we were in Mexico for four days instead of a week. We couldn’t stay after October 22 because the dates were really specific.

I thought about changing the subject of this week’s chit-chat because it’s not very exciting, but I had already announced it.

So, my impressions of the four days we were there.

It’s hard to get an idea in four days. Especially because it rained the first two days, and there was also a lot of humidity these two days. I wanted to go see one or two temples, but the weather was so bad that it was not possible or not a good idea.

So we stayed at the hotel for four days drinking cocktails and soaking up the sun. I know it doesn’t show because I avoid the sun, but yes, we had two days of sunshine. I am not complaining!

I really liked the food, but I especially liked the margaritas. Since I am vegan, the food remains quite similar for me since I do not eat meat or dairy products. But margaritas, I can try all kinds.

What I really liked in Mexico, it’s the poeple. The people are incredibly nice. I was really surprised because I travelled to hotels in Spain, for example, or in Greece, and people are polite, let’s say. In Mexico, people are lovely.

What I didn’t like was the army patrolling the hotel several times a day. But as they say, prevention is better than cure. And mosquitoes. Usually, I never get bitten by mosquitoes, but in Mexico, it was different!

I can’t wait to go back and be able to see more than just a hotel. I think next time we’ll go to the west coast as it’s easier for us from Vancouver.

Have you ever been to Mexico? If so, tell me where you went and what you liked or disliked. 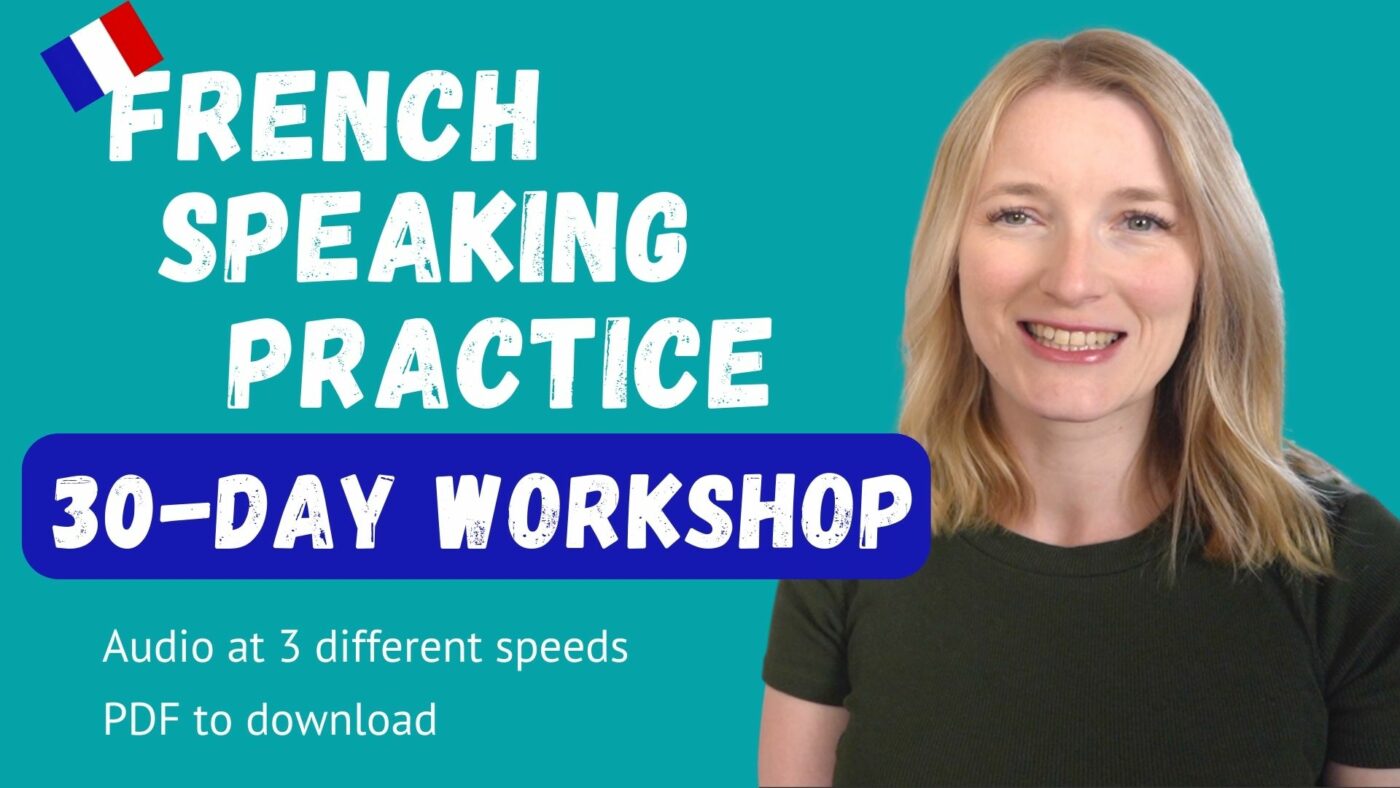 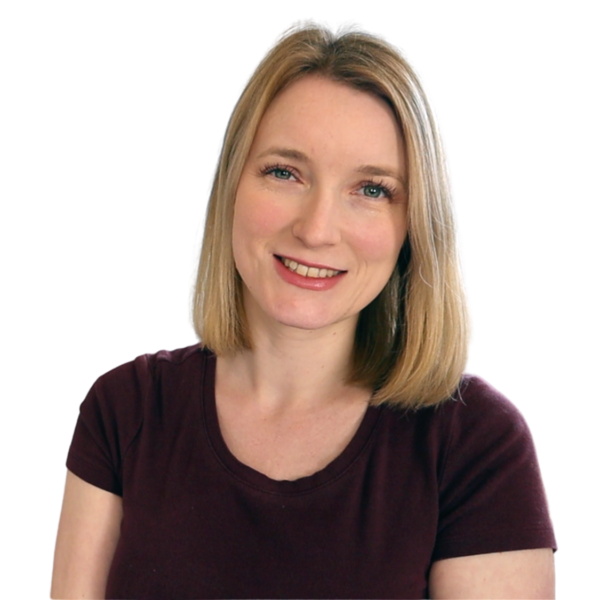 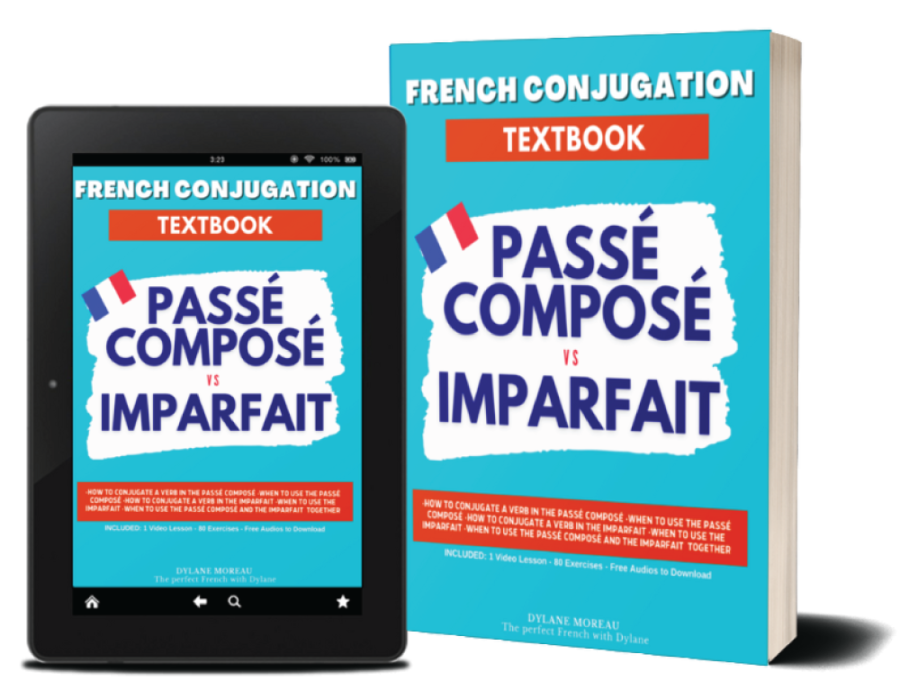 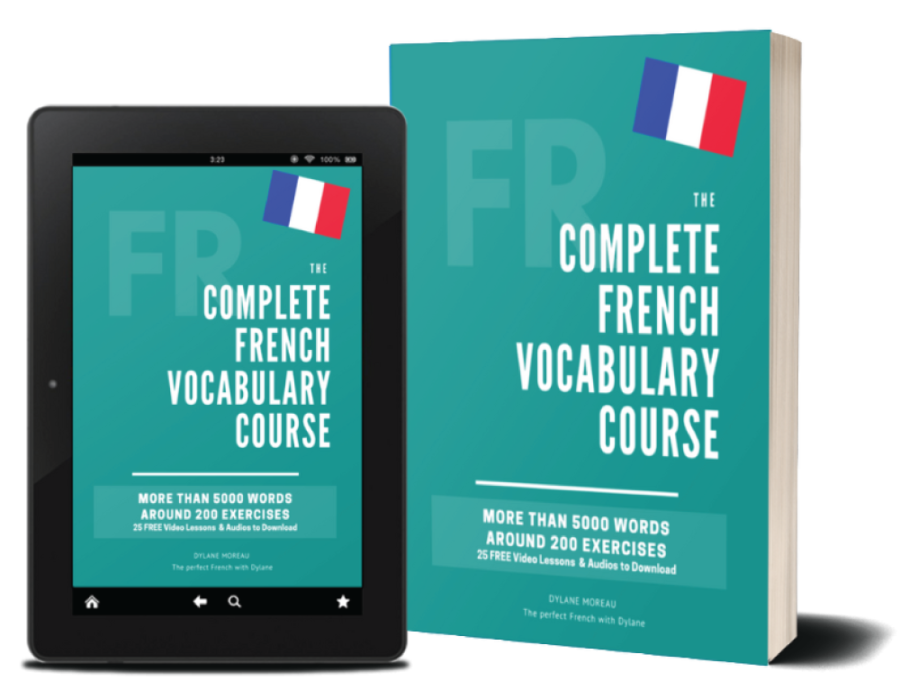 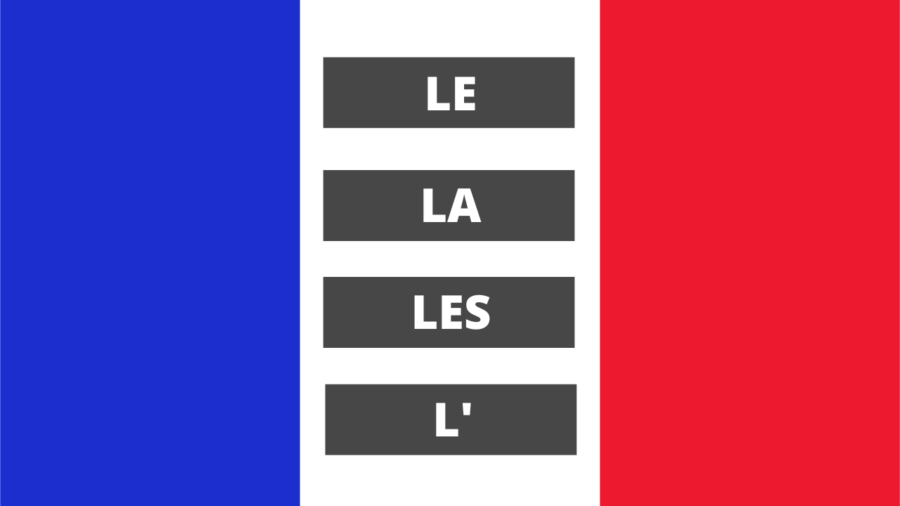 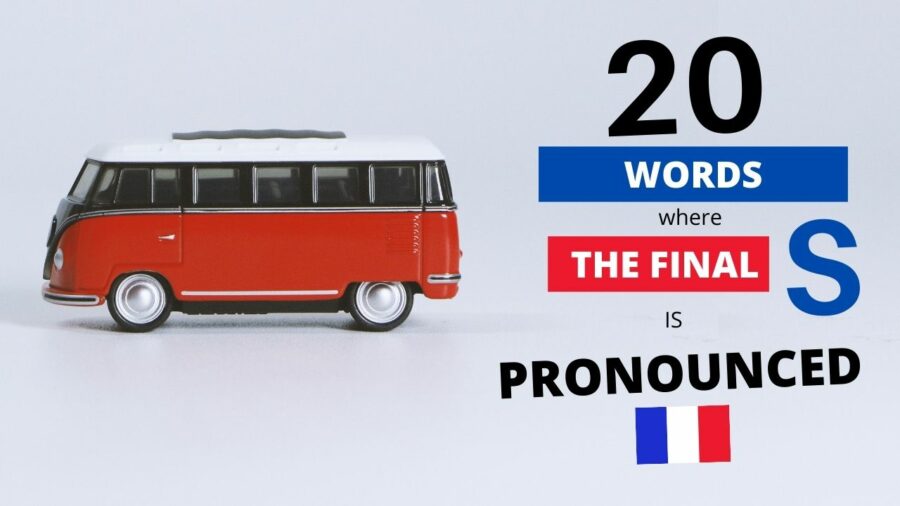 20 French Words Where The Final S Is Pronounced 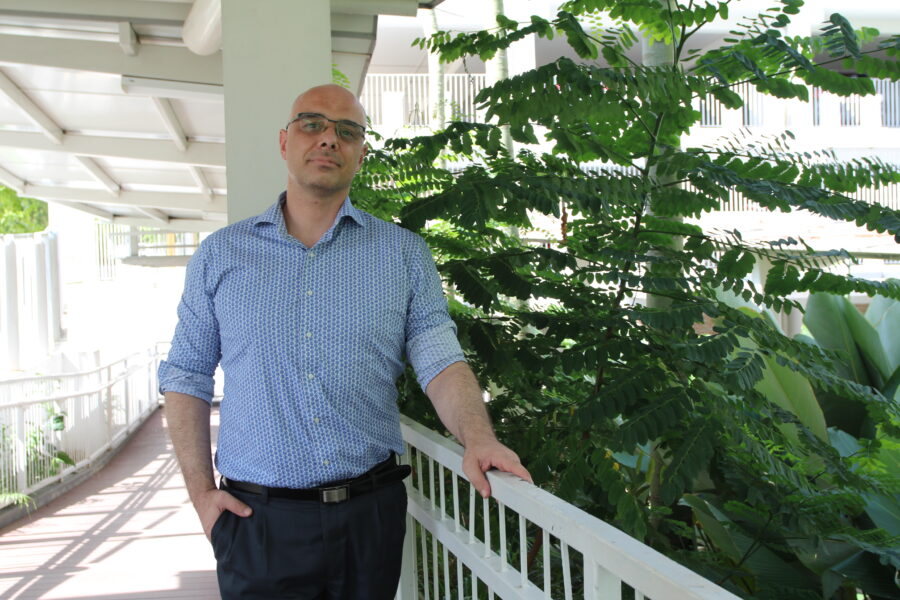 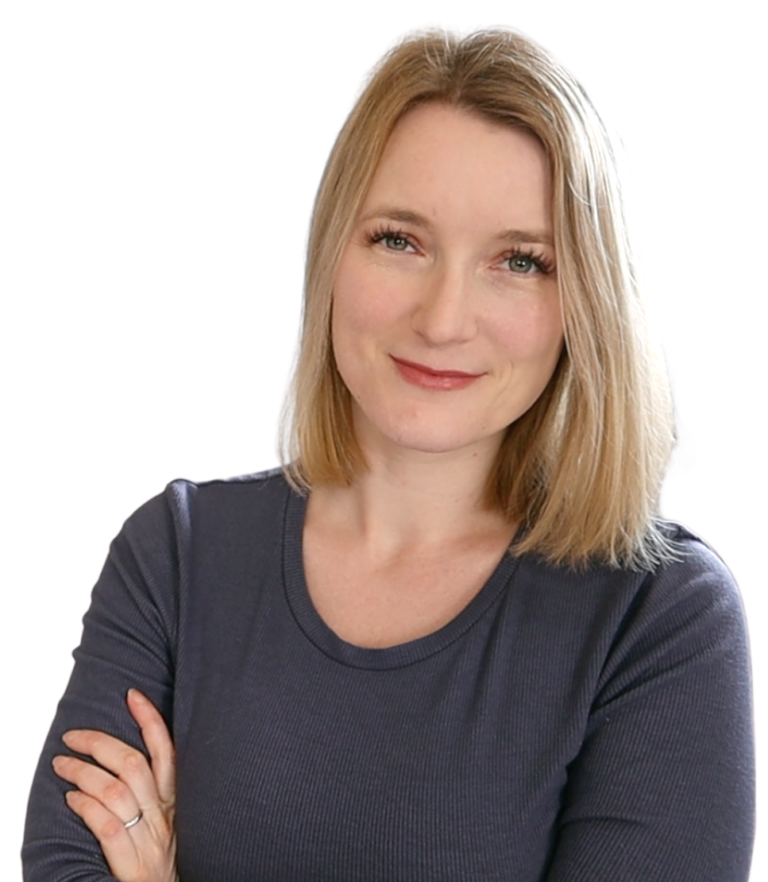